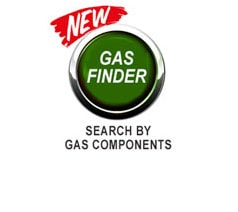 Sulfur Dioxide is both a naturally occurring atmospheric gas (derived from volcanoes) and a product of industrial processes. Roughly 99% of SO2 emissions in the United States occur from industrial processes such as the burning of fossil fuels, extracting metal from ore, and motor vehicle emissions resulting from the combustion of fuel. It is also mainly known for its role in acid rain, which despite its eerie name is no more harmful than clean swimming or drinking water. It is a colorless or invisible gas with a strong pungent odor that is described as a similar to a "burnt match" smell. Sulfur Dioxide (SO2) is reactive and will not burn, but is very toxic and even fatal at high enough concentrations causing respiratory distress in a very short amount of time.

Health Effects of Exposure to Sulfur Dioxide (SO2)

Sulfur Dioxide (SO2) poses the most health risks with short term exposures to high concentrations. The respiratory system is the most vulnerable through inhalation. Within 10-15 minutes a human will display symptoms such as coughing, wheezing, chest tightness and shortness of breath. Sulfur Dioxide also has the potential to irritate your skin and mucous membranes such as burning eyes and throat inflammation. This gas is very toxic and has the ability to cause death at levels as high as 100 ppm. 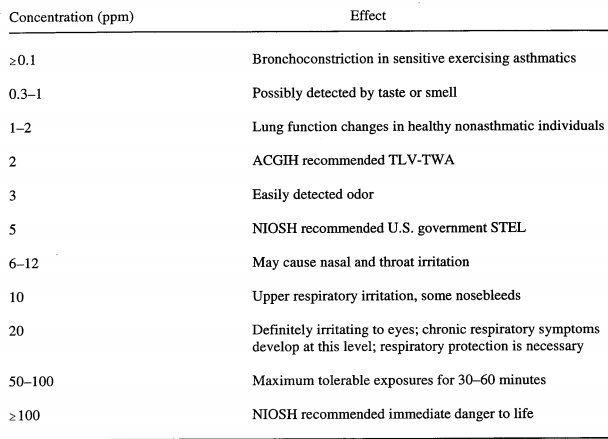 Occupational Exposure Limits of SO2 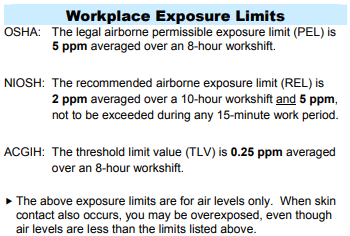 Industrial Applications of Sulfur Dioxide (SO2)

The United States produces roughly 9 million tons of this toxic gas annually through industrial processes. One of the main uses is its role in the production of sulfuric acid, which is used to make chemicals for the agriculture industry, and production of petroleum products. Another use for Sulfur Dioxide (SO2) is as a preservative in dried fruits such as apricots. Due to its anti-microbial properties it maintains the color of the fruit and prevents rotting. SO2 also serves as an antibiotic in the wine-making process by preventing spoilage from bacteria. If a wine does contains Sulfur Dioxide, it will usually state "containing sulfites" on the label. Other areas of industrial applications include fumigation, paper productions, and refrigeration and cold storage facilities.

Detecting Sulfur Dioxide in Occupational Settings: The need for SO2 Calibration Gas

Inhalation is the number one way to exhibit health effects of Sulfur Dioxide (SO2) exposure. Industries where sulfur dioxide is produced as a by-product such as the burning of coal and oil or in the copper smelting industry are where workers are most at risk. Finding the appropriate gas detection system will maintain the safety in your environment. Calibration gas is what will ensure that the accuracy and reliability of your gas detector stays within guidelines as it is used as a comparative standard of analytical instruments.

EGas Depot Offers a wide range of Sulfur Dioxide (SO2) Calibration Gas Cylinders. With 10 different liter sizes and 10 different options for your ppm requirements available to you, we are a one-stop shop for all of your field calibration needs.